(This one has been in the queue for a while, and I figure I should get this out before the TV show starts up and everyone starts in with their retrospectives.)

Just finished The Invisibles in its nice fat trade paperback editions, and, well, perhaps you had to be there.

I mean, I’m reading this comic out of context. It’s twenty years on, and the world is a very different place than it was in 1999. I’m reading it in four big collected volumes, rather than in individual issues that I waited for with baited breath, with all the reading lists and letter columns and live forums to discuss the book as it came out. I’m thirty five, and not sixteen and encountering these concepts for the very first time. I’d read bits and pieces over the years, but this was the first time I actually sat down and read the whole thing, covers to covers, every word, every panel.

And, really, this book simply isn’t very good, is it?

Like, on a structural level, parts of it are clever, I suppose. There’s some inter-cutting, some interesting character design, and, as always, Morrison is very good at describing horrific things, but, there’s really very little of substance to the book if you know what the words he’s using mean.

Take “homeopathic” for instance. This means “Water”. It’s a garbage term. It’s pseudoscience that’s been widely discredited, exposed as a fraud, can be demonstrably shown to contain nothing of value, and is basically just a load of crock. People knew better a hundred years ago. And yet, I’m supposed to be wow’d by the idea of a homeopathic computer injection time machine. That… That doesn’t actually mean anything. That’s just words strung together to sound clever. For all it’s purpose in the narrative, Morrison could have just written “time machine” and the text would be no different. They’re cool sounding, but ultimately meaningless adjectives.

Or “holographic”. There was a big to do over the idea that our world was simply the holographic reflection of a 4D space on a black hole or some such something; it doesn’t actually matter. The point is that there’s an actual scientific idea, which is really quite interesting/boring (depending on how much you like math) when investigated thoroughly, and then there’s the whole “We’re just living in a simulation” thing that Morrison wants us to think he’s clever for using, because Magick-Science, and it… Again, it just doesn’t hang together. It’s lousy dialogue that sounds like it’s saying something, but doesn’t really mean anything. It doesn’t advance the plot. It doesn’t establish characterization in a positive way.

All this sort of thing does is tell me that our heroes are easily duped morons of the sort taken by frauds like Wakefield, Geller, and Trudeau. People who don’t bother to think critically. I’ve read about Jacques Benveniste’s faked water memory experiments and Masaru Emoto’s weird emotional water, you know, the kind of experiments that no one else can get to work, or that prove you can transmit data over a phone line? I know all about the faked Lovecraft magic stuff, because I hung out with Lovecraft scholar Dan Harms for years back in school… You know who’s big into this stuff? Gwyneth Paltrow. She sells magical healing vagina stones for $75 a pop. Rich white women in their 40s eat this shit up. 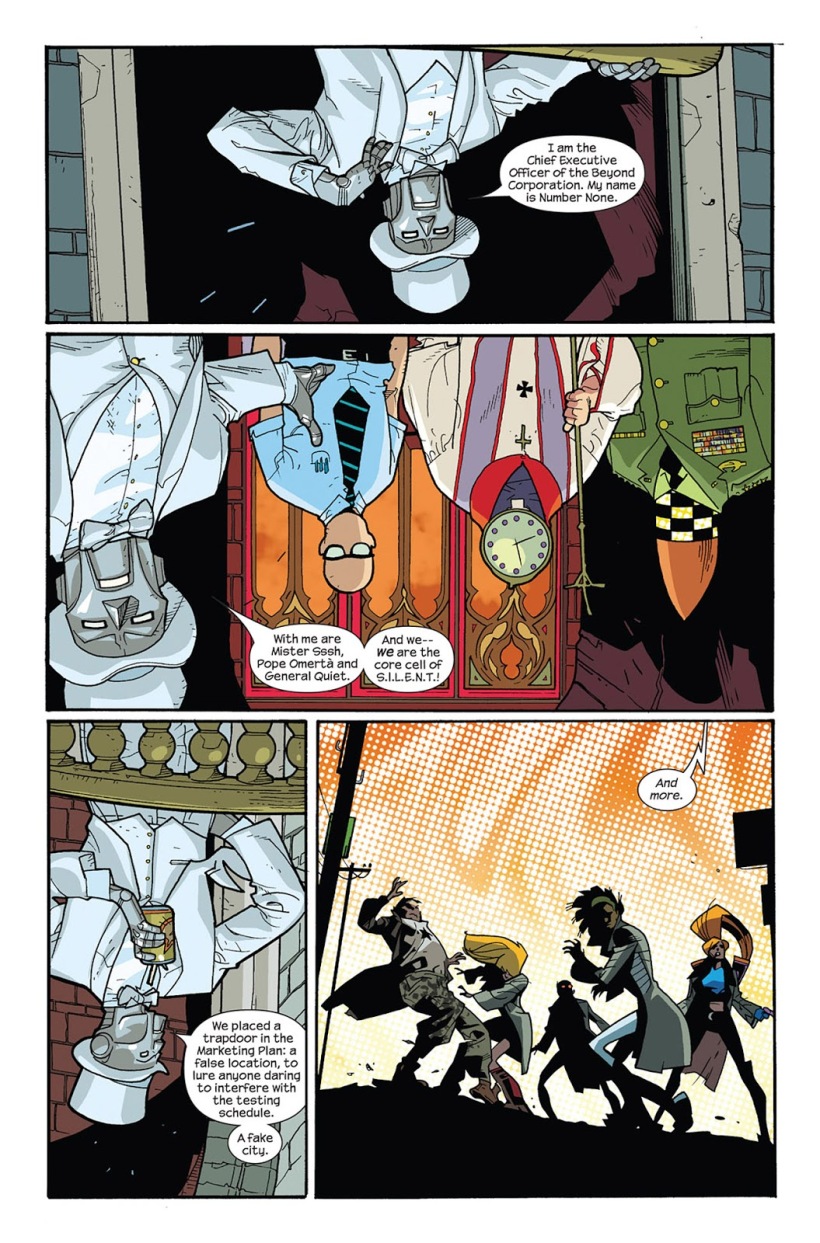 See? It’s easy. It takes about five minutes to throw down a bunch of meaningless words and let the reader put them together. 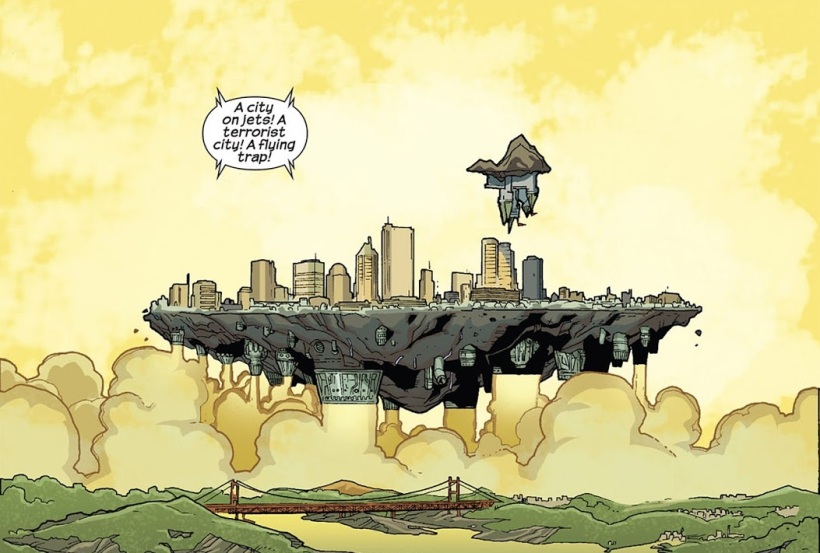 This would be fine if Morrison had something to say. If there was a grander point to the narrative than “We’re all in this together” and “Love one another” and “Stop war so we can go explore space” and “Support corporate overlords, not the government”. But when there’s so little to the story and so little to the characters, it’s difficult to not be let down when it all builds up to shonen anime style “Aha! See, you thought you were behind me, but actually, I am behind you!”, but, you know, psychic and magickal. 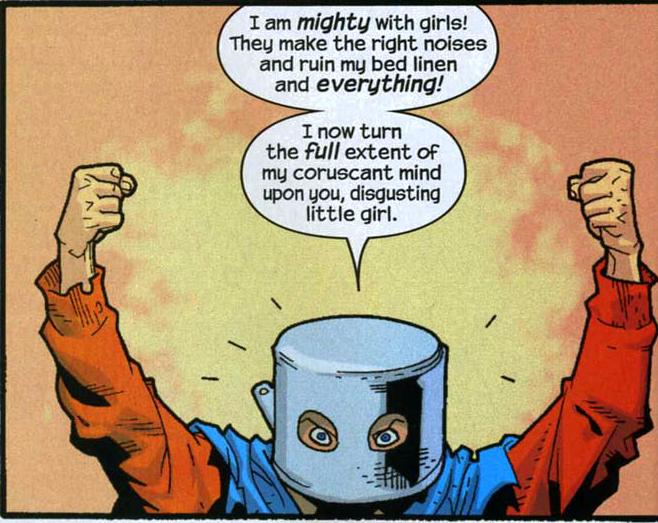 That sounds too mean, let me try again: there’s a fascinating book by G.I. Gurdjieff called Beezlebub’s Tales to his Grandson. It’s written in a particularly difficult to read style, with deliberately long sentences and confusing paragraph structure, to force the reader to pay attention to the substance of the work. It’s a classic of mystical literature, and one that’s rightly held as one of the foundational texts of the Fourth Way towards enlightenment. Unfortunately for the book, you can skip right past it to the much more readable Meetings with Remarkable Men and Life is Real Only Then, When I Am. BTthG doesn’t contain any special insights that aren’t in the latter two books: Man is “asleep”, and only through conscious effort to pay attention to his surroundings can he be “awake”, the modern world isn’t very suited to the sort of lifestyle necessary to maintain this sort of conscious effort, and you should probably have sex with me, the author, because I am the most amazing man who ever lived. Pretty easy takeaways that you don’t need to slog through 900 pages of the Devil on a spaceship to understand. 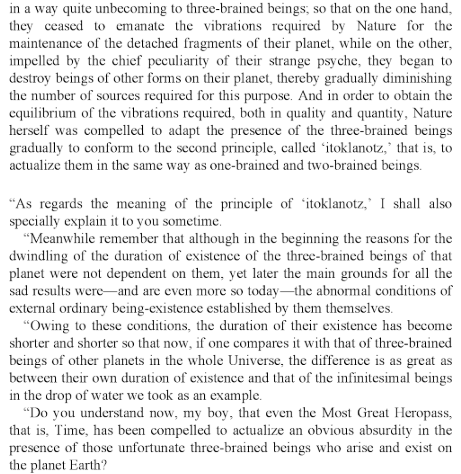 You’ve probably noticed by now that the images in the text portion of this post are from the last arc of Nextwave, not The Invisibles. That’s how easy it is to parody this sort of self-serious, over the top, Yay Psuedopopscience-magick! style of writing. 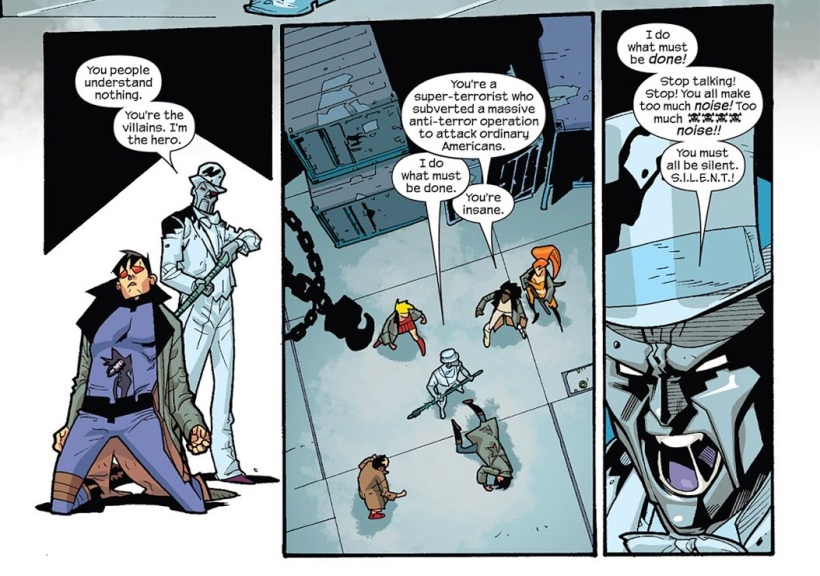 If the book is bringing you pleasure, fantastic. But is it the book itself, or is it the fan community that has emerged from it? The little bits of the narrative that are alright? The ideas that you took and ran with, well beyond anything that was put down on the page?

I’m fully willing to admit that maybe it’s just me. Maybe there’s another book I need to read to understand it all and love it. But that doesn’t say much about the work as a standalone work, does it? I shouldn’t be yawning and wondering when I’m going to get to the good bits when a book is already mostly over, and then saying “Oh, that’s all?” when I finish it. It was The Filth spread out far longer than thirteen issues. It was From Hell, but in the hands of a lesser writer and a rotating cast of artists of varying quality.

Maybe I’ll try again in another decade and see if I find anything different that time around. 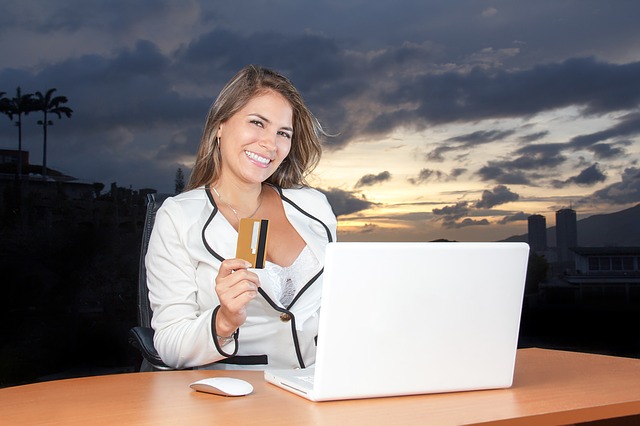 Consider a woman, Mary, who is color blind. She is a neuroscientist, and knows absolutely everything there is to know about color, all the wavelengths and all the effects of light on the eye, etc.. There is nothing she doesn’t know about it. But she has never, herself, experienced it. One day, a surgical procedure is developed, allowing her to see color for the first time. Does Mary gain any new knowledge?

So is formulated one of the modern classic philosophical arguments, and one that, honestly, is built on such a false premise that it’s difficult to believe that it’s had as much traction as it’s had. Rather than go through all the logical argumentation, I’ll simply rewrite the analogy, and the flaws should become glaringly obvious.

Consider a young man, Gary, who is a virgin. He is eighteen years old, and knows absolutely everything there is to know about sex. Thanks to the internet, there is nothing he does not know about it. But he, himself, has never actually had sex. One day, he goes on a date with a woman, and after dinner and a movie, they make love. Does Gary gain any new knowledge?